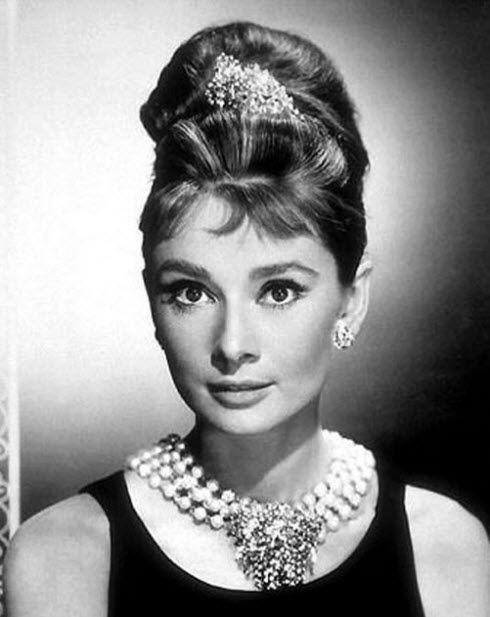 Tiffany and Co decided to be a partner in the exhibition « The Kennedy Years » thanks to the strong bond it has always had with the Kennedy family.

The first was given to her by JFK in 1962 ; subsequently she personally purchased others until she had one in each color. She loved them and wore them primarily during the day, with casual clothes. For the birth of their second child JFK Jr., John F. Kennedy gave her the famous berry brooch in yellow gold with diamonds and rubies. Jackie was so charmed and proud of the brooch, to the point that she wore it on her first trip abroad as First Lady in Canada in 1961.

The brooch immediately became one of her most precious jewels especially for its sentimental value. But Jackie’s predilection for Tiffany and Co was not limited to jewelry. The former First Lady had a strong friendship with John Loring for 30 years Design Director of the American brand and today Design Director emeritus of Tiffany and Co. In 1998 Jackie and Loring wrote together « the Tiffany Wedding » a book dedicated to matrimony, perfect for aiding each bride in organizing the ceremony of her dreams.

After the Kennedy Years’ success, now in Milan is taking place « Kennedy Confidential » until 20th February at Palazzo delle Steline. An evocative title, which suggests the curator’s intention: to tell episodes, anecdotes and curiosities about the private life of the only royal family of the United States of America and to allow the public to perceive, through 200 new photographs, the complicity that fueled the film.