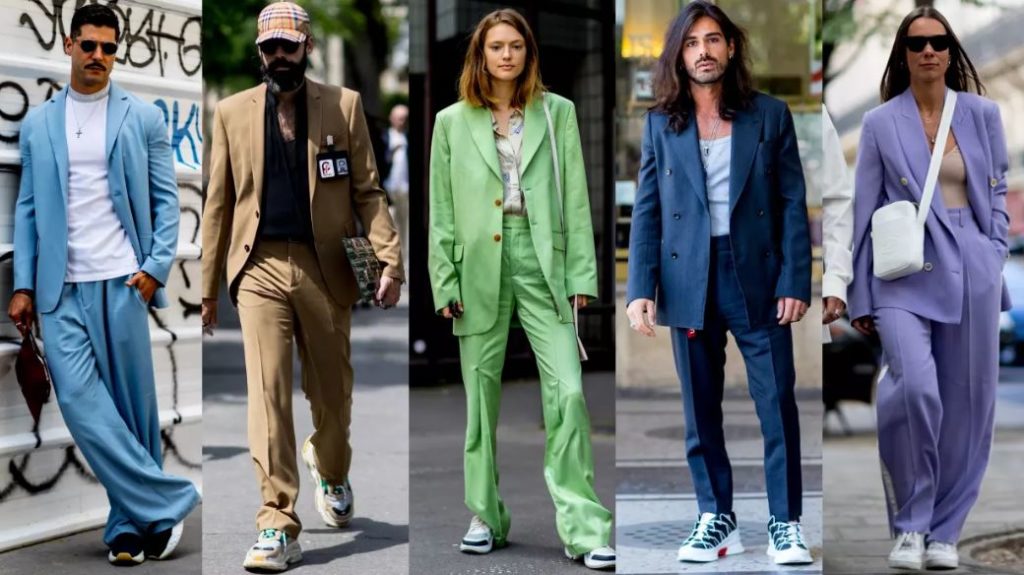 The menswear shows are on a short hiatus until it picks back up again in New York City.

Until then, let’s take a look at the prolific street style scene from Paris Fashion Week Men’s!

But what stood out from most the entire week was Virgil Abloh’s first menswear collection for Louis Vuitton, and the fashion crowd reflected the special moment through its style choices. Many showgoers opted for a suit-with-sneakers ensemble, much like the signature outfit of Abloh himself, who’s walked a number of red carpets in the same look, including this year’s Met Gala and last year’s British Fashion Awards.

It’s an interesting juxtaposition  tailored-meets-sport that displays exactly where menswear is at the moment. And what better place to showcase that than a major fashion capital like Paris?